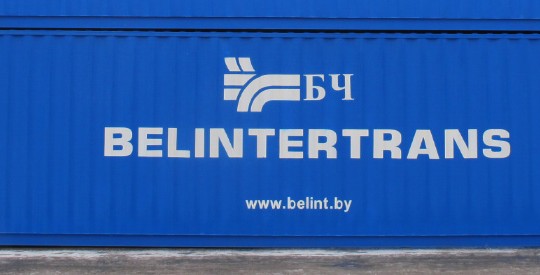 These disorders appealed with irresistible force to the Government and the legislature to put an end to a system fraught with so much evil, and threatening the utter disruption of society in Ireland. In the first place, something must be done to meet the wants of the destitute clergy and their families. Accordingly, Mr. Stanley brought in a Bill in May, 1832, authorising the Lord-Lieutenant of Ireland to advance 60,000 as a fund for the payment of the clergy, who were unable to collect their tithes for the year 1831. This measure was designed to meet the existing necessity, and was only a preliminary to the promised settlement of the tithe question. It was therefore passed quickly through both Houses, and became law on the 1st of June. But the money thus advanced was not placed on the Consolidated Fund. The Government took upon itself the collection of the arrears of tithes and to reimburse itself for its advances out of the sum that it succeeded in recovering. It was a maxim with Mr. Stanley that the people should be made to respect the law; that they should not be allowed to trample upon it with impunity. The odious task thus assumed produced a state of unparalleled excitement. The people were driven to frenzy, instead of being frightened by the Chief Secretary becoming tithe-collector-general, and the army employed in its collection. The first proceeding of the Government to recover the tithes under the Act of the 1st of June was, therefore, the signal for general war. Bonfires blazed upon the hills, the rallying sounds of horns were heard along the valleys, and the mustering tread of thousands upon the roads, hurrying to the scene of a seizure or an auction. It was a bloody campaign; there was considerable loss of life, and the Church and the Government thus became more obnoxious to the people than ever. Mr. Stanley being the commander-in-chief on one side, and O'Connell on the other, the contest was embittered by their personal antipathies. It was found that the amount of the arrears for the year 1831 was 104,285, and that the whole amount which the Government was able to levy, after putting forward its strength in every possible way, was 12,000, the cost of collection being 15,000, so that the Government was not able to raise as much money as would pay the expenses of the campaign. This was how Mr. Stanley illustrated his favourite sentiment that the people should be made to respect the law. But the Liberal party among the Protestants fully sympathised with the anti-tithe recusants.[5] Ibid., 4 Nov., 1693.BELINTERTRANS Transport and Logistic Centre (BTLC), a national company of the Belarusian railways, has founded theBelintertrans-Germany GmbHin September, 2012 in Germany. The BLTC offers all kinds of forwarding … more 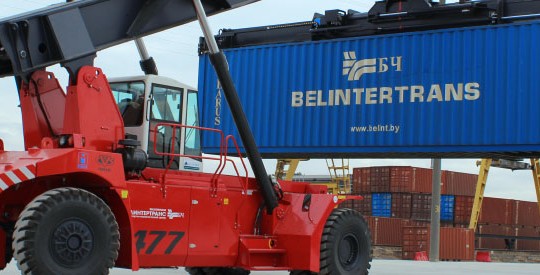 A combination of circumstances invested the accession on the 20th of June, of the Princess Victoria, with peculiar interest. She was the third female Sovereign called to occupy the throne since the Reformation; and like those of Elizabeth and Anne, her reign has served to mark an era in British history. The novelty of a female Sovereign, especially one so young, had a charm for all classes in society. The superior gifts and the amiable disposition of the Princess, the care with which she had been educated by her mother, and all that had been known of her private life and her favourite pursuits, prepared the nation to hail her accession with sincere acclamations. There was something which could not fail to excite the imagination and touch the heart, in seeing one who in a private station would be regarded as a mere girl, just old enough to come out into society, called upon to assume the sceptre of the greatest empire in the world, and to sit upon one of the oldest thrones, receiving the willing homage of statesmen and warriors who had been historic characters for half a century. We are not surprised, therefore, to read that the mingled majesty and grace with which she assumed her high functions excited universal admiration, and "drew tears from many eyes which had not been wet for half a lifetime;" and that warriors trembled with emotion, who had never known fear in the presence of the enemy. When the ceremony of taking the oath of allegiance had been gone through, her Majesty addressed the Privy Council:"The severe and afflicting loss which the nation has sustained by the death of his Majesty, my beloved uncle, has devolved upon me the duty of administering the government of this empire. This awful responsibility is imposed upon me so suddenly, and at so early a period of my life, that I should feel myself utterly oppressed by the burden, were I not sustained by the hope that Divine Providence, which has called me to this work, will give me strength for the performance of it; and that I shall find in the purity of my intentions, and in my zeal for the public welfare, that support and those resources which usually belong to a more mature age and to long experience. I place my firm reliance upon the wisdom of Parliament, and upon the loyalty and affection of my people."CHAPTER IX.BELINTERTRANS Transport-Logistics Centre renders following forwarding services to its customers in the territory of the Republic of Belarus and other states: cargo organization by any means of transport; agreement of the route and the order of … more 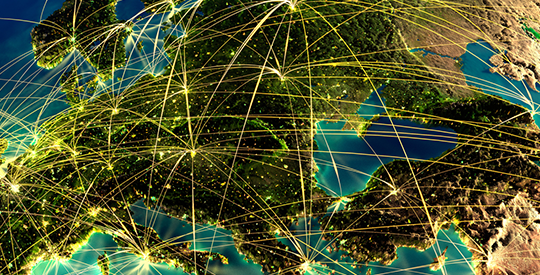 From China to Germany Started in 2012 the BITG has been organizing whole block trains between China and Europe for well-known shipping companies. The main advantage is the reduced transit time compared to sea … more

[147] Rapport de Costebelle, 14 Octobre, 1709. Ibid., 3 Dcembre, 1709.[338] Paroles des Renards [Outagamies] dans un Conseil tenu le 6 Septembre, 1722.Innovative & web-based IT for maximum control over all logistics services and operations No matter how complex the forwarding operations are, transportation software has to give you real-time information and tools that help at any … more

The garrison consisted of a few companies of the regular troops stationed permanently in the colony, and to these were added a considerable number of Canadians. Contrec?ur still held the command. [215] Under him were three other captains, Beaujeu, Dumas, and Ligneris. Besides the troops and Canadians, eight hundred Indian warriors, 209Repression by the law seems likewise the only means of preventing that large class of actions which affect the general character and tone of a country, whilst they injuriously affect no individual in particular. The protection of creatures too feeble to protect themselves justifies, under this head, the legal punishment of cruelty to animals. It is idle to say that the law can do nothing against the average moral sense of the community, for the law is often at first the only possible lever of our moral ideas. Were it not for the law we should still bait bulls and bears, and find amusement in cock-throwing; and till the law includes hares and pigeons within the pale of protection drawn so tenderly round bulls and bears, no moral sense is likely to arise against the morbid pleasures of coursing and pigeon-shooting.The Belintertrans-Germany GmbH (BITG) is a company of the Belarus Railway (BCh) state enterprise with offices in Friedrichsdorf near Frankfurt. It is incorporating with all state railway companies of the CIS, in particular with the Russian Railway RZD. BITG bundles the competence in logistics of BCh and RZD and also the know-how of European traditional multimodal forwarding companies like Rail Transportation Service Broker GmbH (RTSB), creating the premium conditions for constant container transportation service by rail between Germany, Russia and China .